Joseph Quinn is in a six-month internship with CEHD in partnership with the university’s Office for Military Affiliated Communities. He’s assisting in research operations and administration. He has an important role in assisting with the coordination for this year’s Summer School for Socioeconomic Inequality programs among other projects.

Prior to his internship with CEHD, he was enlisted for nine years in the United States Marine Corps, where he served as an intelligence analyst and instructor. While enlisted, Joseph earned a B.S. in Computer Science, an A.S. as an Instructor of Military Science and Technology, and an A.S. in Intelligence Studies. He’s passionate about effective social policy and addressing inequality, and hopes to leverage his previous experiences and time at CEHD towards a meaningful career in public service. 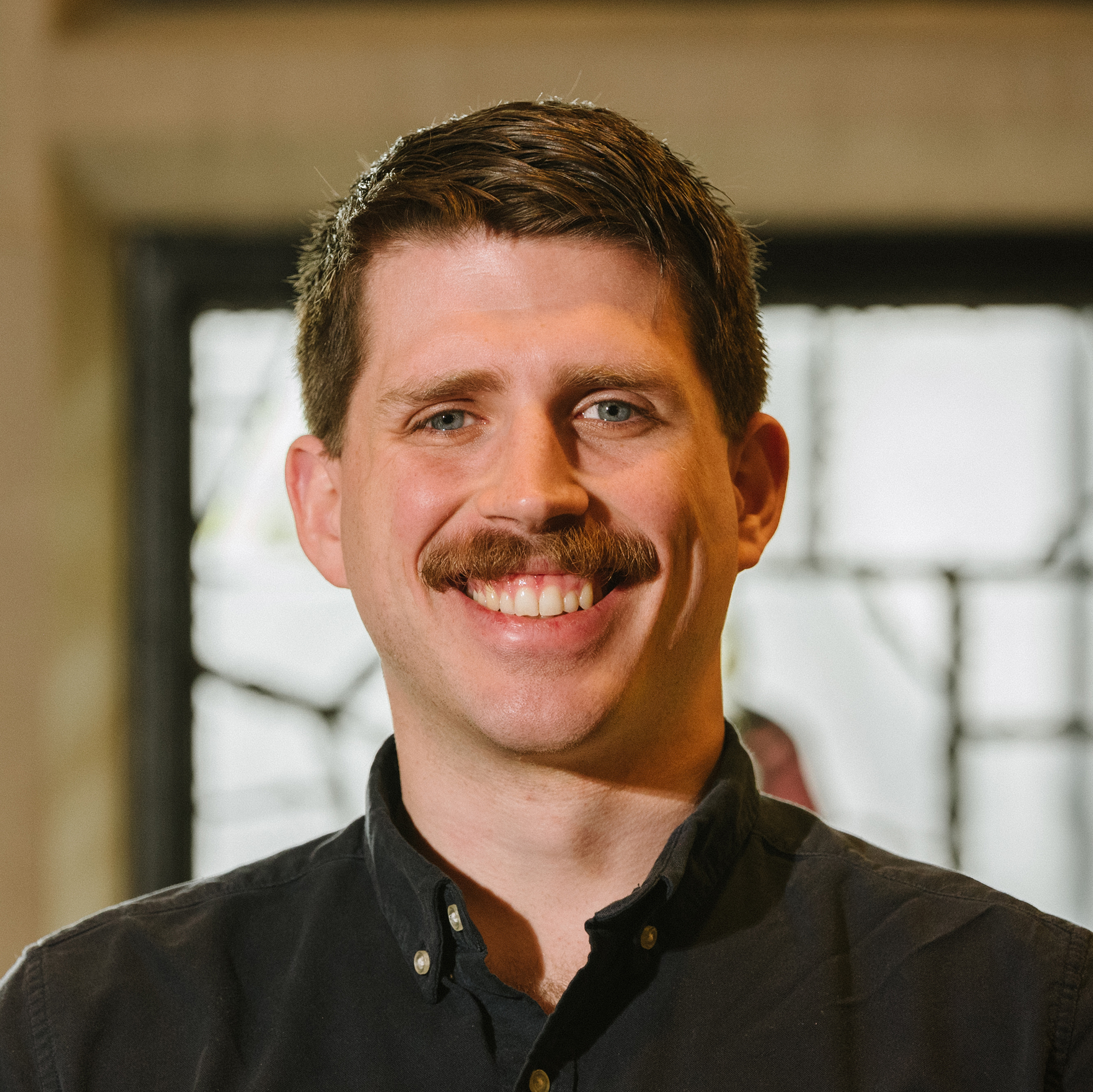