Octavian Busuioc is the Multimedia and Graphic Design Director for CEHD and the Human Capital and Economic Opportunity Global Working Group (HCEO). He leads the visual identity of the project, including maintaining and updating CEHD and HCEO’s website and creating print materials.

Busuioc’s experience includes design, web development, and web management for various academic and non-academic entities, such as the Queen’s University Philosophy Department, 3DN, and the Tailor Shop Chicago. He has also taught undergraduate philosophy courses for the City Colleges of Chicago.

Octavian received a B.A. from the University of Toronto in 2006, and an M.A. and Ph.D. in Philosophy from Queen’s University in 2007 and 2013 respectively. 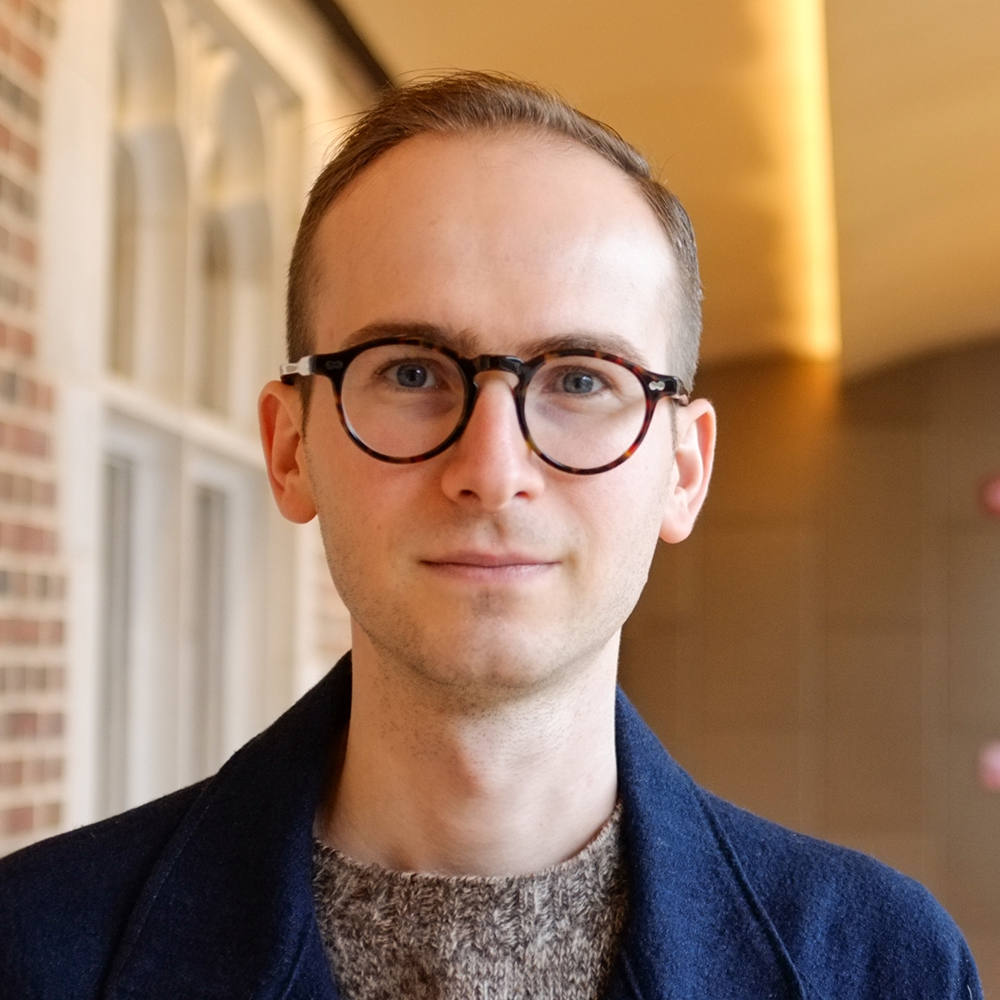