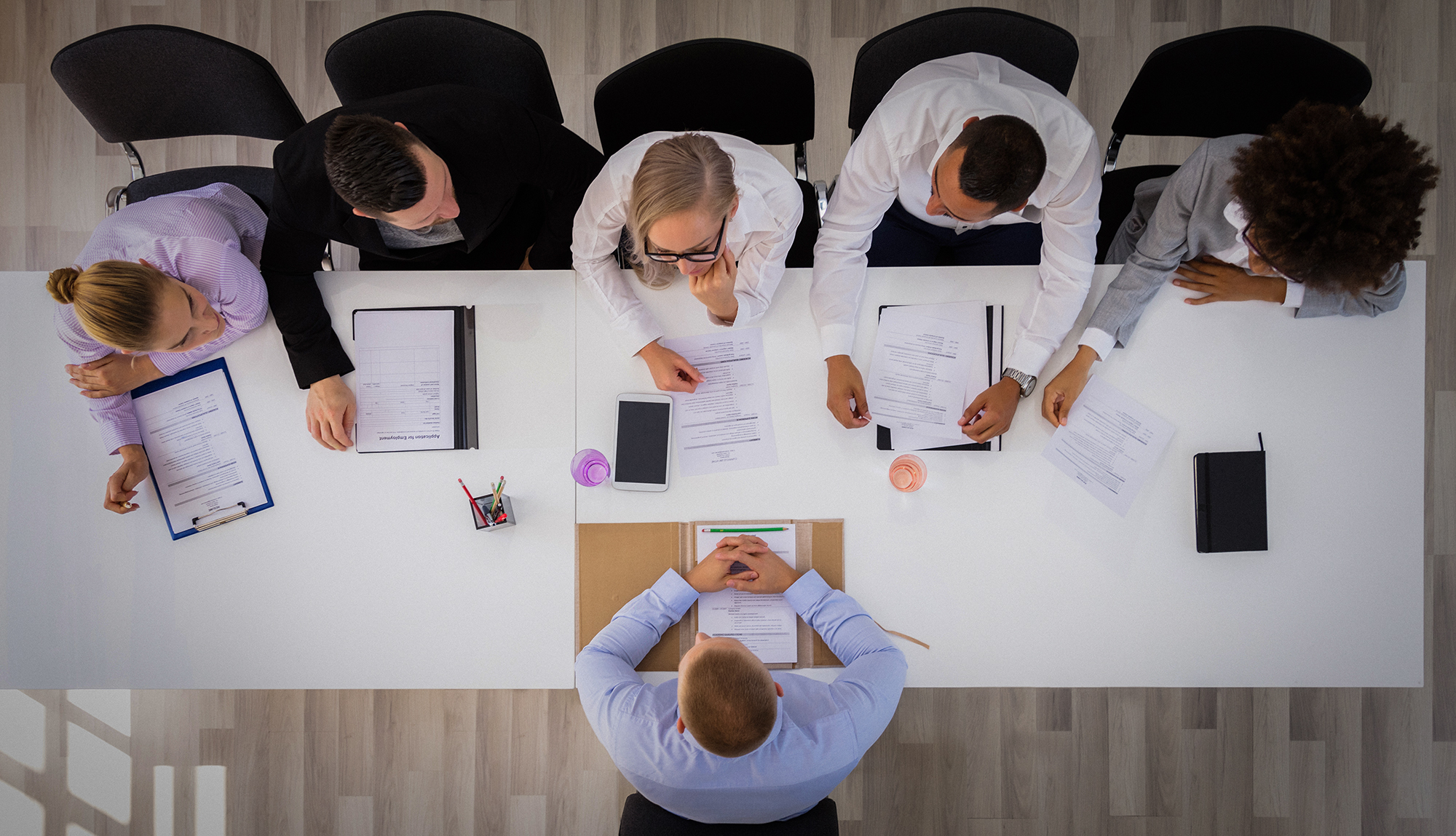 Analyzing the job histories of tenure-track economists hired by the top 35 U.S. economics departments between 1996 and 2010, Heckman and Moktan find that the promotion and advancement power of the T5 is unquestionable. They write that publishing three T5 articles is associated with a 370% increase in the rate of receiving tenure, compared to candidates with similar levels of publications who do not place any in the T5.

The authors also surveyed current assistant and associate professors in the top 50 economics departments in order to discern their beliefs about how important T5 publications are to tenure decisions in their department. Most respondents reported that the quantity of T5 publications is “the most important source of influence on tenure and promotion decisions.”

“Without doubt, publication in the Top Five is a powerful determinant of tenure in academic economics that influences the choice of topics on which young economists work and squeezes papers into bite-sized journal-friendly fragments,” the authors write.

You can read “Publishing and Promotion in Economics: The Tyranny of the Top Five” here. CEHD would like to thank the Institute for New Economic Thinking for their support of this research.