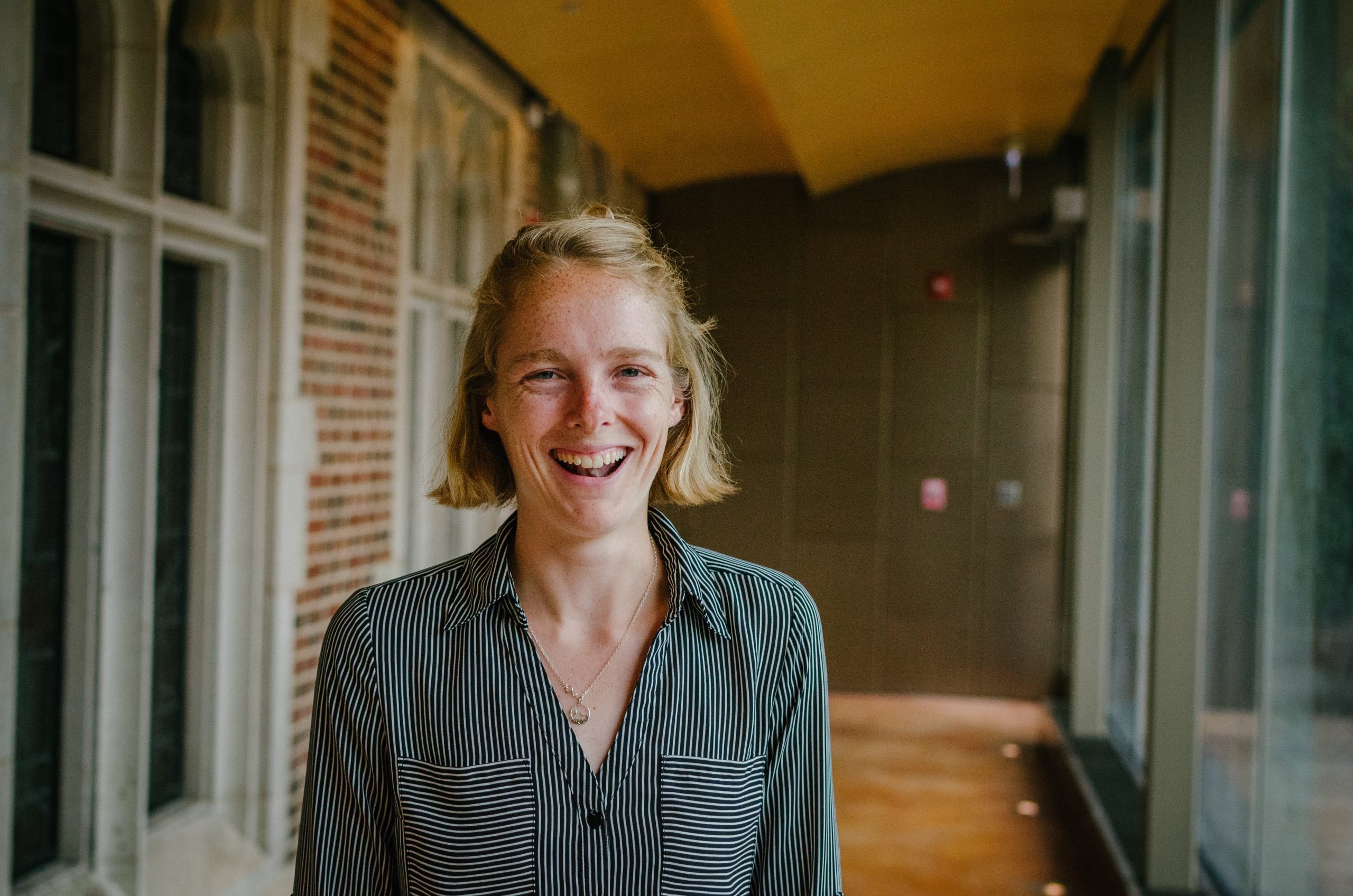 Grace Ford is a Predoctoral Fellow at CEHD. In her time at CEHD, she has worked on the Center’s first in-house field experiment, which aims to measure preferences, personality traits, and noncognitive skills to see how these traits are related and how predictive they are of success in school, among other projects. As an undergraduate, her research primarily focused on education and development economics, and her thesis examined the effects of rural electrification on household poverty escape rates in India.

What are your current research areas of interest?

My current research focuses on the development of non-cognitive (social and emotional) skills in children. Non-cognitive skills have been shown to be important predictors of life success, but there is little agreement on the best way to measure them in children. I am working with Professor Heckman on several projects to advance their measurement.

I’m passionate about resolving issues surrounding inequality and disparate life outcomes. During undergrad, I volunteered for several non-profit organizations and became incredibly interested in researching which interventions would best improve the lives of historically marginalized populations. I was drawn to economics as a way to continue this type of research with a more data driven, analytical focus.

Can you talk about some of the projects you’ve worked on during your time at CEHD?

I’ve worked on many different projects during my time at CEHD! The two biggest projects are the Laboratory Schools project and the Mianzhu project. Both of these projects focus on advancing the measurement of non-cognitive skills in children. I manage the distribution of surveys for the Laboratory Schools project, and work on data analysis for the Mianzhu project.

How will your time at CEHD influence your future research?

I’ve learned so much during my time at CEHD, both through my research and interactions with other scholars. I’ve become more interested in studying the development of skills, and how childhood skills influence life outcomes. I would like to continue this research in the future.